If you are a weeabo fan of Hayao Miyazaki and happen to be in LA before June 5, 2022, I recommend checking out the Miyazaki Exhibition at the Academy Museum of Motion Pictures. 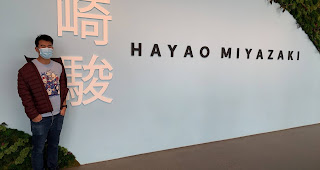 The Academy Museum is also cool for avid-movie fans, although parts are still being built so it currently feels a bit incomplete.

What to expect for the Miyazaki Exhibit:

No pictures are allowed inside, but there's a few stills of films and a preview of the themes to explore: flying in a fantasy world and experiencing perspectives of protagonists that deal with real human issues of "industry, war, and pollution." 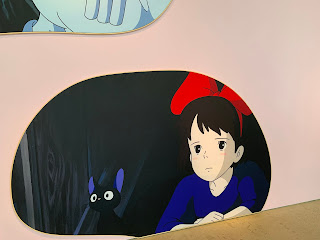 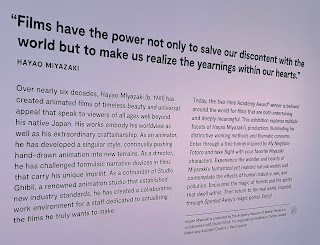 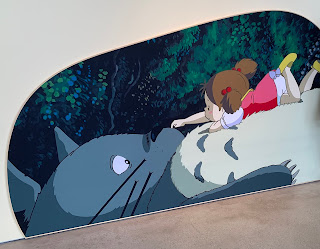 The whole experience felt like a journey back into childhood as you enter the exhibit leaving a sense of fantasy when you exit. I felt a wave of nostalgia as I heard Joe Hisaishi's memorable soundtracks and gazed at beautiful sketches of concept art and watched powerful scenes from Miyazaki's films. One of my friend Betty's complaints was that some of the film screenings had Japanese dubs with Japanese subtitles and English dubs with English subtitles, so you dont 100% understand unless you know both.

Wandering through the different rooms, you learn about the many characters, film making process, the worlds, with opportunities to immerse in the movies. My favorite part was reading about the themes of the films, especially the consideration of human impact on the environment and how we interact with nature. I also would personally hang many of the background stills in my home, they are so aesthetically pleasing. As someone who grew up with these films and saw Hisaishi perform live, this exhibit was worth going to the museum.

The main multistory exhibit is called Stories of Cinema and featured various film screenings: such as one of my favorite movies Kill Bill Vol 1. 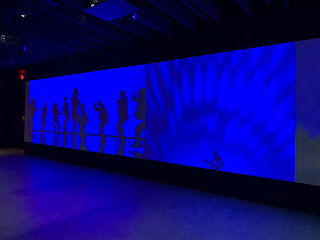 You can learn about what it takes to make a movie. 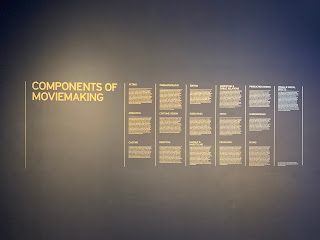 They had a Bruce Lee and Spike Lee section, which were nice homages but also felt like they were just trying to highlight Asian American and African American achievements in film. 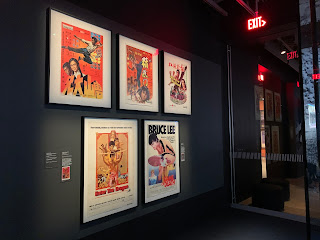 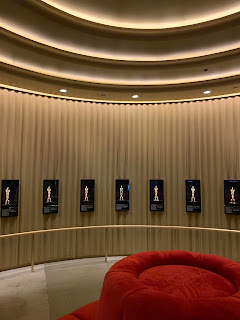 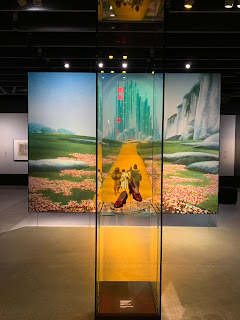 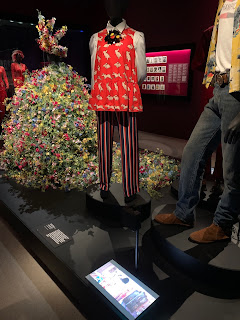 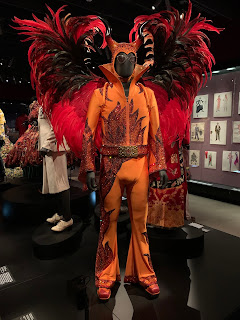 At the very top you can look to your right and see the Hollywood Sign (in the smog). 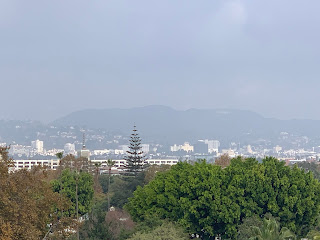 And see other creepy props/effects. 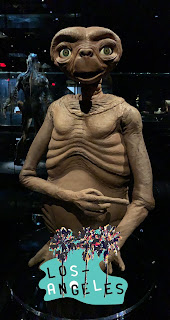 How long will it take to see everything?

Overall, we spent about 1.5-2 hours, and that was breezing by most of the exhibitions.

I bought my ticket in advance ($25 general admission), which required reserving an entry time. We went close to opening (they open at 10 am), which was nice since the Miyazaki exhibit was generally less crowded. I got an email saying to park at the museum across the street or near a LACMA lot, but we parked at a meter nearby. COVID-19 Vaccination proof is required, and screening was a breeze since they had 3-4 employees checking.

There's a lot of Miyazaki X Academy Museum Merch, which was kawaii but pricey. 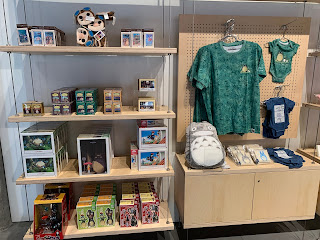 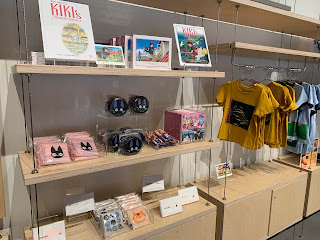 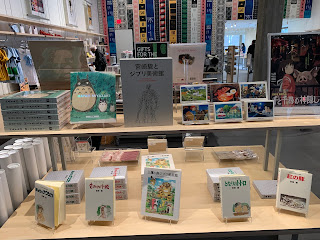 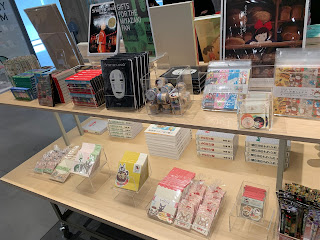 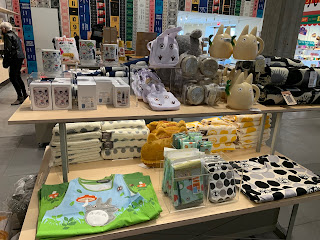