- June 01, 2021
I went to Miami last week, and if I had to describe it one word- it would be "ratchet." My (recently-married!) friend Alexis said it is "like Vegas on the water." My boss's boss basically told me there is nothing to do in Florida except drink, which is basically true. It was still fun - and below were other highlights I recommend:
Vizcaya Gardens-
Kind of like the Getty- some art in a building, and nice gardens for pics. 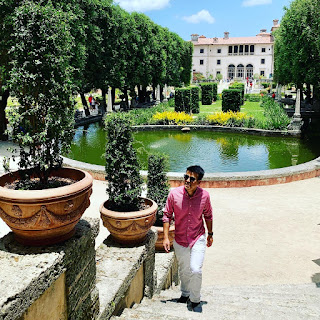 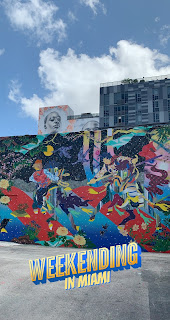 Havana Harry's - recommended by my coworker Trey - I would recommend splitting a ropa vieja if you eat meat, or other entree such as seafood (they are so big and portion is for two) and get a dessert - we were too full but I wanted to try the 5 leches! 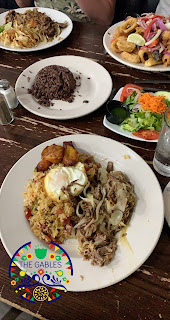 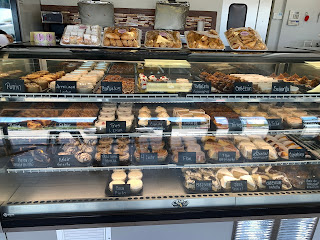 The Beach - North Miami Beach was a lot less crowded than South Beach. I say skip South Beach unless you want to see the Versace mansion. 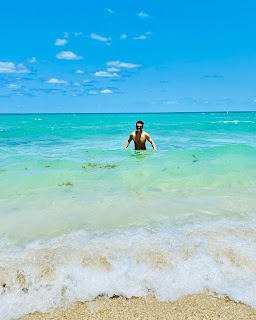 Key Lime Pie - anywhere in the Keys? I just stopped at Key Largo because it is in the Kokomo song. 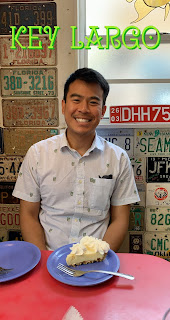 If you go out to Key West, might as well stop by the Southernmost point in the US. 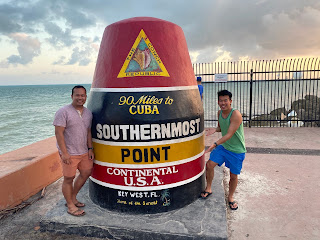 Everglades - Anhiga trail is good to see alligators and the Anhiga bird. I regret not getting to Shark Valley early enough to rent a bike- definitely do Shark Valley in the morning. And bring a long sleeve shirt- I wore repellent and still got bug bites.
We did an airboat tour at Everglades Safari but it wasn't really worth $27 IMO. I recommend looking up other airboat companies to see if you can get a smaller private airboat. 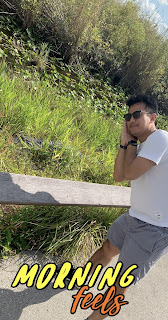 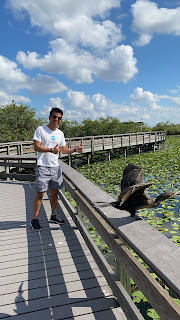 Other recs- Publix market sandwich by friend Kelsey; and my friend Jess recommended Thriller Miami Speedboat Adventures. My cousin Julie recommended Havana 1957 and they had good mojitos. I don't really desire to come to Miami again, but hopefully some of these tips help if you go!
Florida Miami Travel