Disneyland in a Pandemic + Avengers Campus

I went to Disneyland for my cousin Millie's birthday the day before California's reopening- and at 35% capacity at it was pretty sweet! 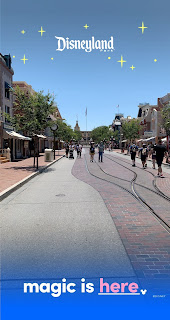 I got to ride Rise of the Resistance (ROTR) and the new Web Slingers: A Spider-Man Adventure at Avengers Campus on the same day! But a lot has changed: no fastpass for now, reservation only at certain restaurants and rides, and no shows or parades (but tentatively some set in July). Below are some tips if you are interested in Avengers Campus/navigating the virtual queues.