- December 12, 2019
Last month, I went to Austin, Texas for NAPABA (the National Asian Pacific American Bar Association convention). lt's also known for live music, being the capitol of Texas, and of course, BBQ. Below are some of the highlights of my trip: 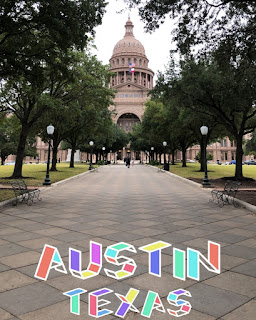 My first meal was Pappadeaux, a throwback to my UCLA mock trial days. I had a shrimp po boy and shrimp gumbo. Both were delicious, but also not pictured is a loaf of bread which I had half of, and there was so much food I could barely finish all the shrimp! 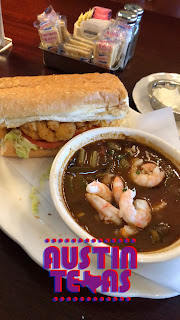 Before going to the first NAPABA mixer, I checked out the state capitol, where the lone star was part of the rotunda. 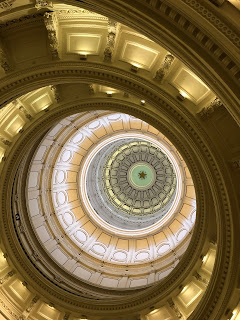 I also wanted to check out the flagship Whole Foods - which I mistook for a hospital at first. 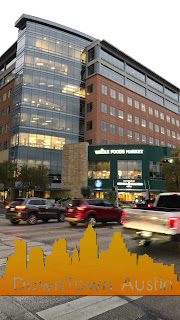 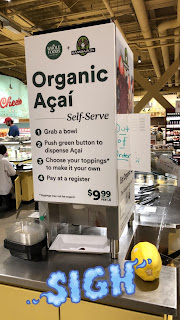 I was disappointed that the acai bowl machine was broken, and still broken two days later. :(

Another throwback- catching up with my friend David Hong from GBB in Panama who I haven't seen since 2012! 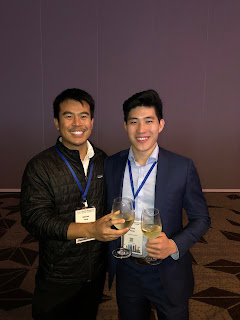 Before calling it a night, I stopped by Voodoo donut, and got this Fruit Loop donut that matched my Halloween outfit: 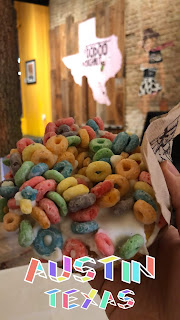 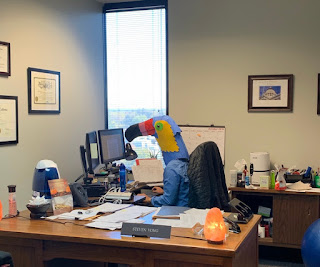 The next day, I went to Torchy's Tacos for breakfast per recommendations from my cousin Tommy and my friend Sam. Breakfast tacos were sooo good - especially the brisket one. 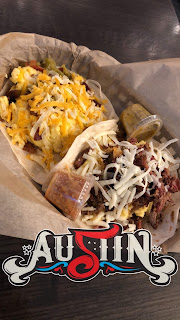 I also checked out LBJ Library per my ex-colleague Jamie's Recommendation. 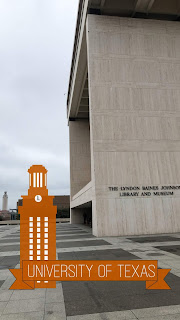 I also got some fried chicken before networking, and later that night I went to karaoke at a NRB called "Hi Tunes." 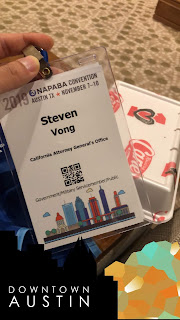 The next day was not too eventful, I walked near the capitol to the Texas Governor's Mansion, where there was a protest to prevent the execution of Rodney Reed- and it worked! I had to share this with Rachel! 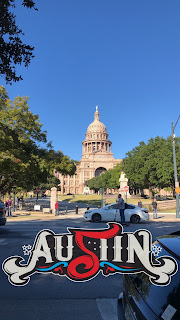 Besides that, I attended the NAPABA Gala- the main event of the conference. 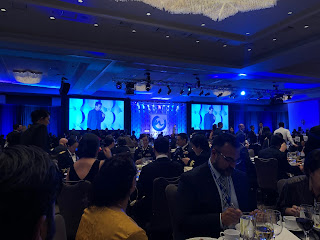 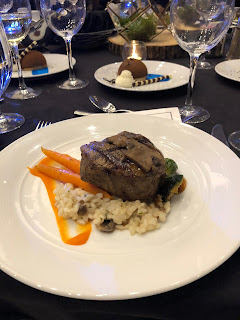 Also got my annual NAPABA pic with @franypak 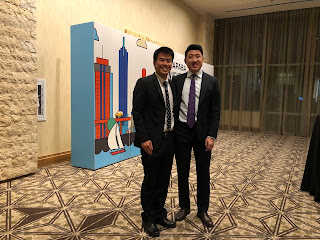 After NAPABA, I still had an extra day to explore Austin.
I stopped by Terry Black's where I shared some BBQ with UC Davis Alumni I met in line.
The beef rib was better than the brisket and was tender and so good. 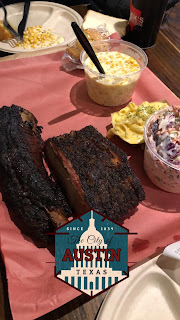 Afterwards I walked around SoCo (South Congress) - where tons of other basics were doing it for the gram. 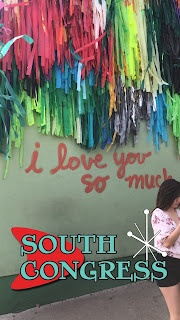 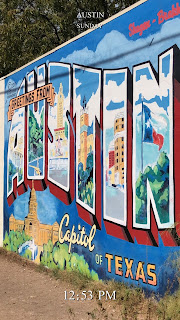 Afterwards, I checked out the Blanton Museum of Art at UT- I recommended checking out the stained glass art when its sunny. 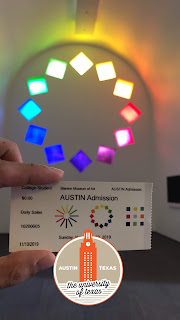 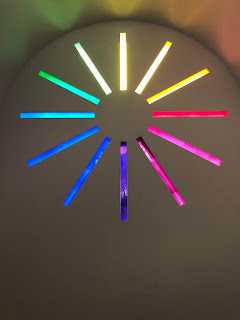 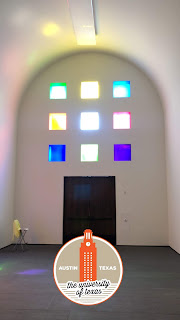 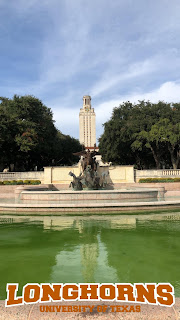 Also near UT was a Chubbies sample sale- since I went towards the end and only large shorts were left- an entire bag of 7 shorts was only $10! 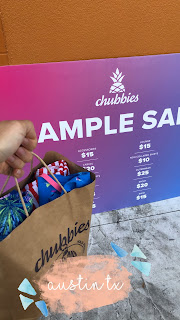 For dinner was on the best meals I had in Austin: HomeSlice - Brooklyn style pizza. The pepperoni was meh but the margherita was one of the best I've ever had. 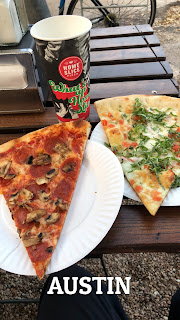 One of the last things I checked out was a light show at the Creek downtown which happens seasonally: 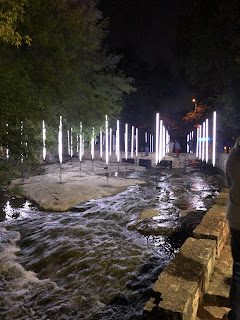 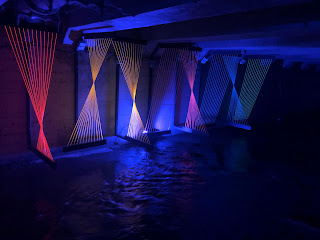 My last meal in Austin was Salt Lick BBQ at the airport - the brisket was tastier than Terry Black's but I liked Terry Black's rib better. 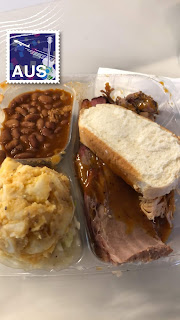 I guess I still missed out by not waiting at Franklin's, but still glad I got to try some of the food scene in Austin.

My favorites that I recommend include:
Torchy's - breakfast brisket taco and fried chicken with queso taco
HomeSlice - margherita pizza
If you go to Terry's Black - get the beef rib
Austin Food Law Texas Travel