- May 29, 2019
One of my favorite things to do in Vegas (and in life) is eat. The food scene in Vegas is getting better and better and there are always more places to check out. Some highlights of my MDW trip were Shang Artisan Noodle and dessert at Bacchanal. Below are some things I ate during my 3 day trip to Sin City- 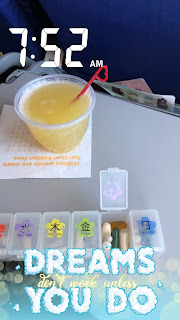 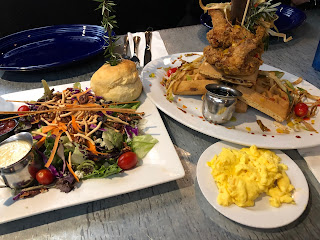 For three people, we shared chicken and waffles, a pecan salad, and a side of scrambled eggs. This is my 4th time having the chicken and waffles here. It was ok, it always feels too heavy and this is one of those places that I think is mostly worth trying once. The waffles have bacon inside, and are a little too dry for my liking, I couldn't even finish one. The chicken was cooked well, juicy, and this time I appreciated the fried green onion which my friend Betty emphasized.

Snack: McDonalds (not pictured) - we got Chicken Nuggets, Addy tried them in honey but wasn't a fan. It also took Betty almost half an hour to get a few tacos from Taco Bell Cantina so would not recommend getting food there if it looks chaotic inside. 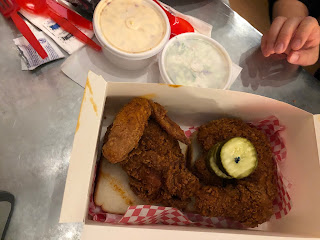 Half a chicken (mild), with mac and cheese and cole slaw (lids not yet removed).
This was less than a 20 minute wait (I've heard it can be a while for the one in Nashville) and the chicken was still spicy. I've had better hot chicken in PDX. The star were the sides: the mac and cheese was near perfect, and the coleslaw was refreshing and perfect compliment to the hot chicken. 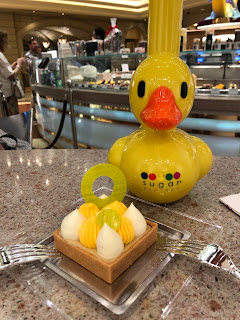 They had the exact same dessert at Aria Patisserie. Why aren't there such a thing as key lemon tarts? Or are there? 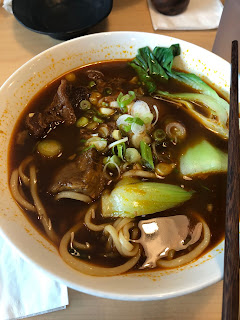 We waited over half an hour- but it was worth it: this was my favorite meal in Vegas. The beef noodle soup featured freshly made hand-pulled noodles, perfect spice level, and the brisket was tender and delicious. The other soups (beef shank and wonton) were also tasty.

We also had some spicy wontons, and some beef rolls (basically shen jian bao 生煎包 with beef) 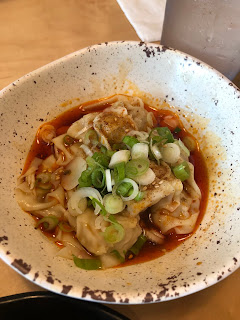 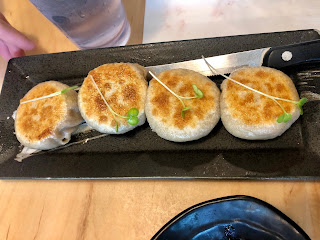 Next door: Sweet Boba. Brown sugar boba was pretty good- this place has a cute sign perfect for IGers and ABGs, and even better: an imitation Costco bear (not pictured). 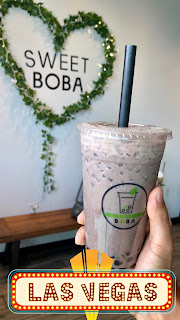 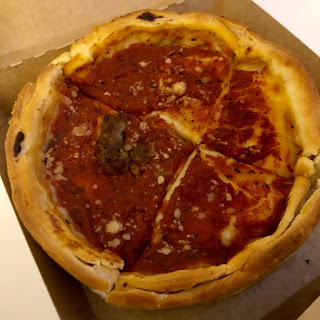 Would not recommend. This famous chain from Chicago has a buttery deep dish crust, but it got cold and unenjoyable very quickly. If for some reason you must have it, eat it at the restaurant and get spinach, the pure cheese one was too much and sausage was a bit salty. 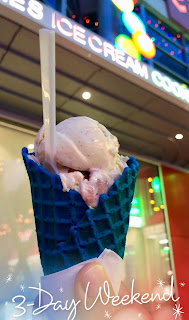 I thought the Strawberry shortcake ice cream would be more red since I was going for patriotic colors. The red velvet ice cream is their best ice cream. This turned my poop blue. 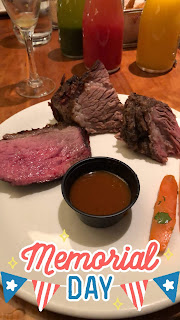 This was a $60 Brunch + $24 for bottomless mimosas. I was doubting it would be worth it, but we stayed over 2.5 hours and tried so much food. Not pictured: a plate of crab legs, salmon, and an egg benedict (one in a miniature pan). For meats, I tried some of Josey's prime rib, but got my own plate of tri tip, brisket, and wagyu. My third plate was tuna poke, some xiao long bao, and a piece of beet.

My dessert plate was Asian themed, my favorites were the red bean puff and black sesame gelato, although the ube was also delicious. 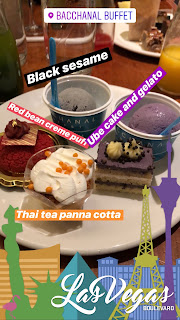 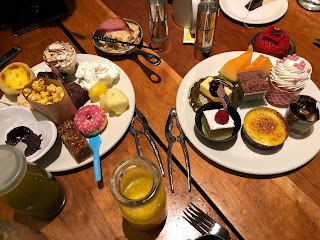 An array of other desserts: the chocolate lava cake was bomb, and the peanut butter mousse was smooth and not too heavy.

Dinner: Lotus of Siam | East of the Strip 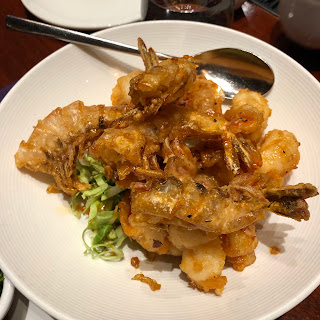 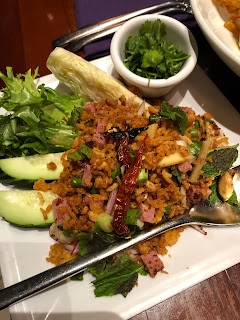 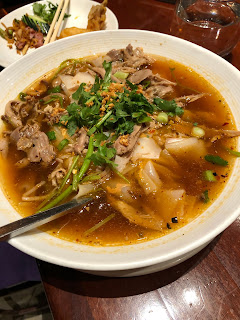 IMO this is overhyped and overpriced. The garlic prawns were $29.99. I wanted to try this place since it was famous on yelp, and our lyft driver even said the place was super busy and that he once drove folks with two month reservations. I guess if you want to eat prawn skin that is crispy- that is unique about the dish. Otherwise my favorite part of this meal was the sweet duck soup (it was too sweet for my friends) and the steamed white rice.

After all of this, I gained 3 lbs on this trip, but it was worth it!
Brunch Bubbly Food Fried Chicken Las Vegas poop Rubber Ducky Travel Treat Yo Self Vegas