- November 16, 2018
I was in Chicago last week for the National Asian Pacific American Bar Association convention, but managed to forage for some food that folks recommended to me in the Windy city. It's been over 4 years since I was last in the mid-west, but I still remember some food from my 1L spring break trip. 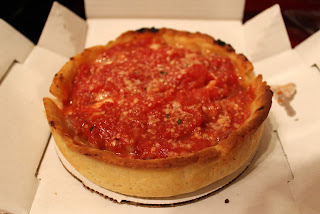 This pizza I had in 2014 was far superior to the sad one I had this trip from Pizzaria Uno. It took over 45 minutes for this individual size to bake, but well worth the wait. There was a sausage layer that kept the whole thing from being too soggy, and the crust was buttery and flaky while the interior was hearty. 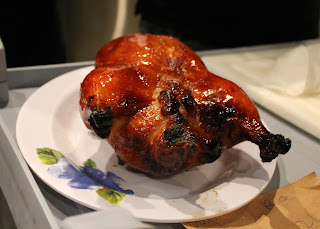 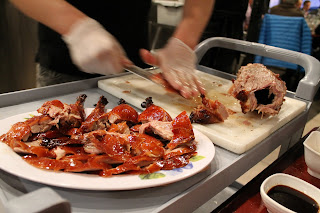 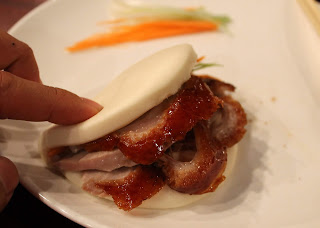 I have traveled to China and ate Peking duck in Peking (better known now as Beijing), but this was by far the best Peking duck I've had in my life. My college roomie Chanrith took me here, and among the two of us we ordered a deluxe duck that was around $40. The meat was perfectly cooked, and with the buns it was perfection. 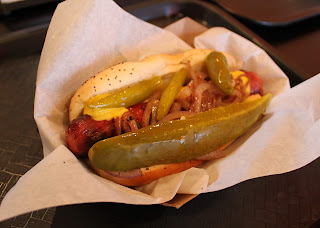 I think this was over $5, and fortunately I like pickles, but nothing is a better value than Costco when it comes to hot dogs. (RIP superior Polish Sausage) 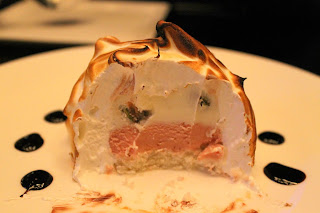 Not an amazing dessert, but this was my first Baked Alaska and I wanted to try one foreverrr. I love meringue, but it's much better in pie than with ice cream and cake (or maybe I just have yet to eat a good baked alaska).

Time Warp: I'm 28 years old. Here is some of my eats from my trip this year: 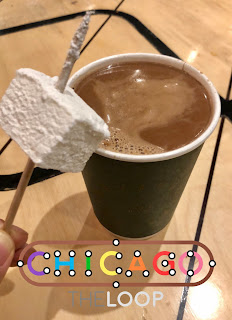 $8 Mexican Hot Chocolate.
It was not worth $8. The artisan marshmallow was good. The cocoa was a bit spicy. It was only 25% milk chocolate but way too creamy for me. 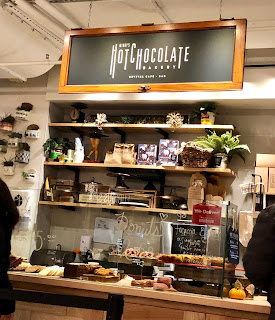 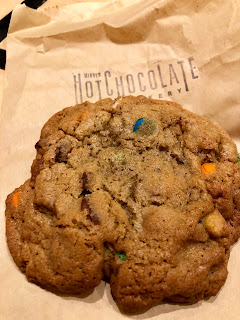 Stoner cookie with brown sugar, M&Ms, and pretzels. A little too crispy. I liked Milk Bar's Compost cookie much better.

My regret is not getting a donut here, the donuts and pastries looked way better than what I ordered!

Southern Brunch in a Swedish village? Why not! 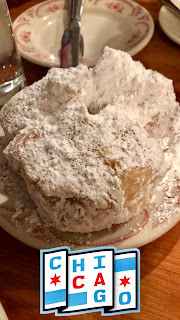 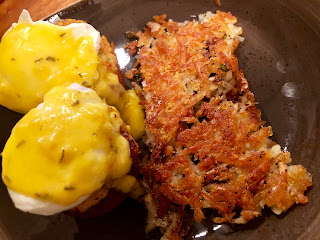 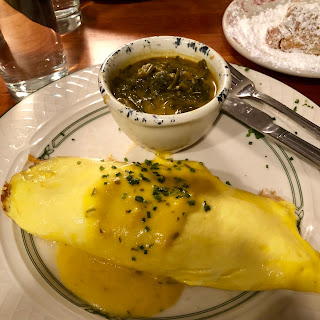 I tried a crab cake benedict and a Southern Style Omelette with collard greens. I had better crab cakes in Baltimore, these were a little rich. This was one of the best hash browns I've ever eaten though. 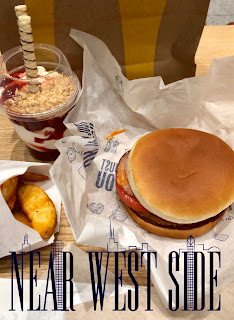 The items were basically slightly upgraded McDonald's items. The best thing was probably the wedges. 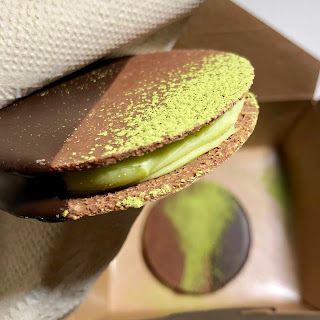 Matcha and chocolate are two of my favorite things. A cookie was $4.66. While the matcha cream was slightly sour, overall this was a really good dessert.

White people version of overpriced Asian food. But still nice on a freezing day in Chicago. 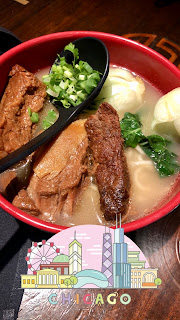 Multi-colored xiao long bao (XLB)! Does not compare to Dragon Beaux in SF or DTF. The best one was the original even though I tried interesting flavors like duck, crab, and truffle. (The yellow was gruyere and disgusting). 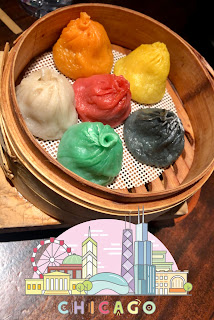 When I went to this small shack for a 8.99 cheeseburger, I thought damn, this better be good. It was good, better than Shake Shack. I basically had a burgasm. There's something so satisfying about a simple, well cooked burger. It was greasy, but definitely up there in the best burgers I've ever had. 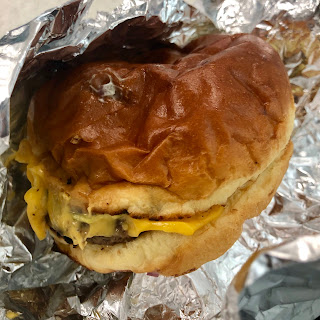