- August 21, 2018
2 weeks ago I began a Dan Brown "Origin" inspired adventure- visiting Barcelona as the first stop on my whirlwind Eurotrip. Below are some of my do's and don'ts for the capital of Catalonia. 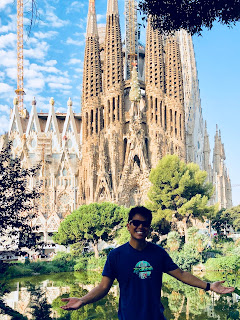 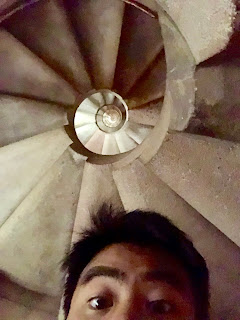 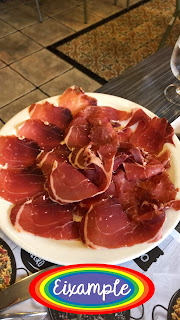 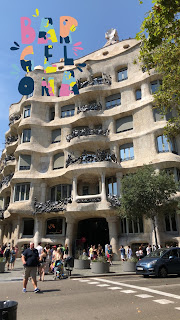 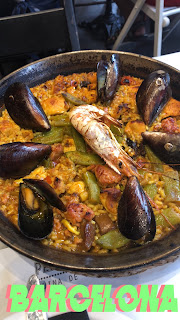 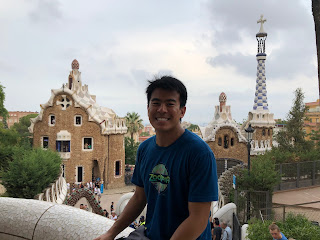